The {Messy} Art of Intentionality 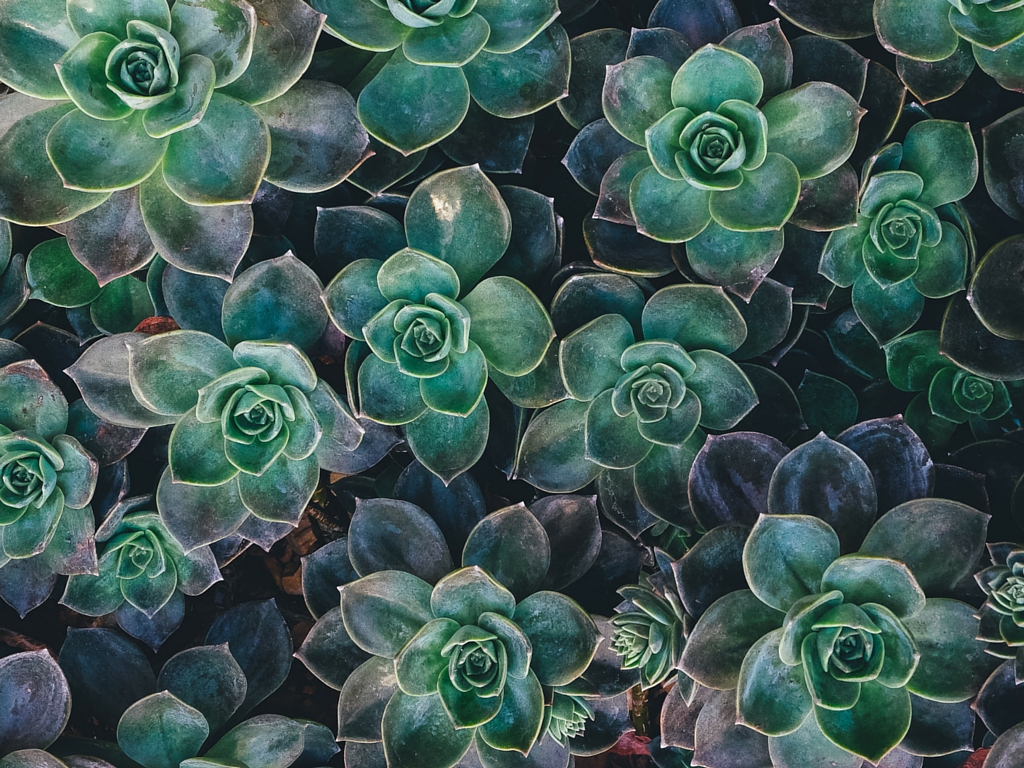 On March 17th, it happened again. That moment where I read exactly what I needed to read.

Patrick and I were in the middle of a disagreement. It had been one of those weeks where we had about thirteen and a half seconds in between work, meetings, and youth to look at each other and say “Hi! How was your day? What’s for dinner?” Between prior engagements, work obligations, and general busyness of day-to-day life, we had failed to have any real conversation in quite some time.

What time we did have seemed quick and disgruntled. In the midst of miscommunication, grumpiness, and something called hangriness, we could not make sense of each other’s side of any story. We were arguing. The last thing I wanted to do was hold his hand and pray so that’s exactly what I did. We agreed to disagree for the moment, acknowledge the chaos, and pray. For each other, for our jobs, for our family, friends, life goals, anything we could think of. After our “let it be so’s” were spoken, I felt much better.

We agreed we needed a routine again: a time of day where we had a quiet moment. No music or television humming in the background. Just prayer, conversation, and time spent reading together. As a guide, I suggested we start with one of my favorite gifts: a short and to the point devotional for couples. I kid you not: March 17th’s is titled “Communicating Without Arguing.” Patrick read the title out loud thinking I had pre-arranged it. I hadn’t.

The devotional writer went a few different places with this passage. But it reminded me to be intentional with Patrick. How many of my conversations with him had become one liners, grocery lists, and complaints? How many times had I had the opportunity to encourage him and chose to nitpick instead? This verse was exactly what we needed to read that day. We decided to stop whatever we were doing at the same time every evening and pray, read scripture, and talk. Seven extremely short days later, but we’re still pausing lesson plans, blog posts, and phone calls to take time out for intentionality.

What should you be conscious of or intentional about? Seek it out. 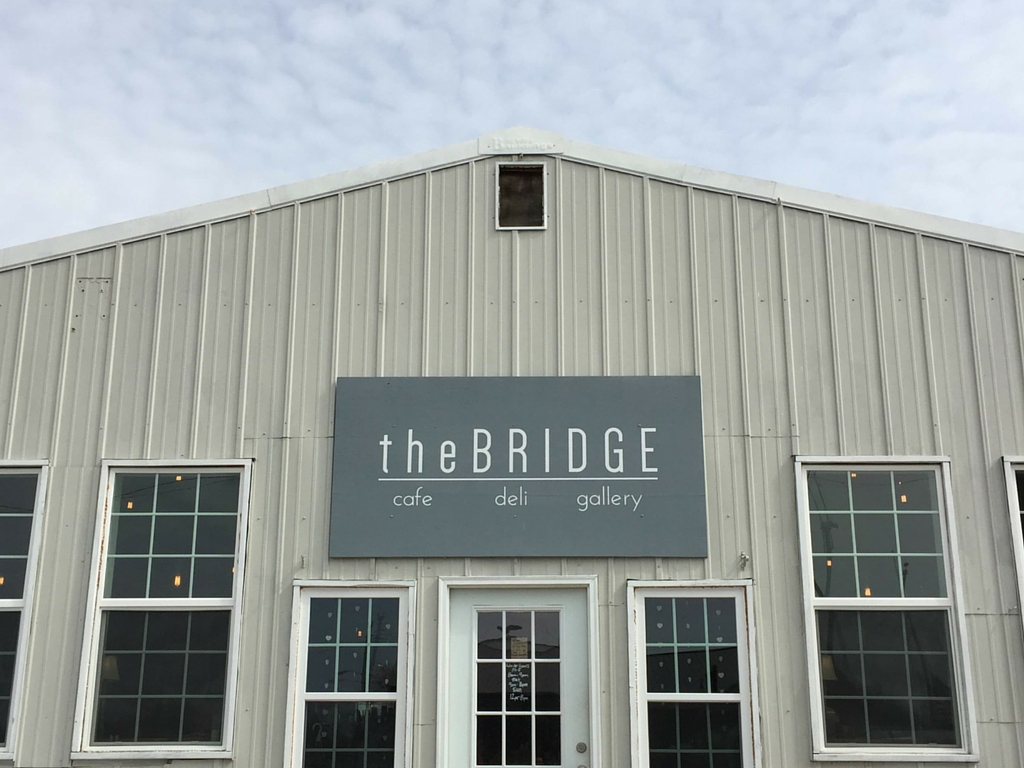 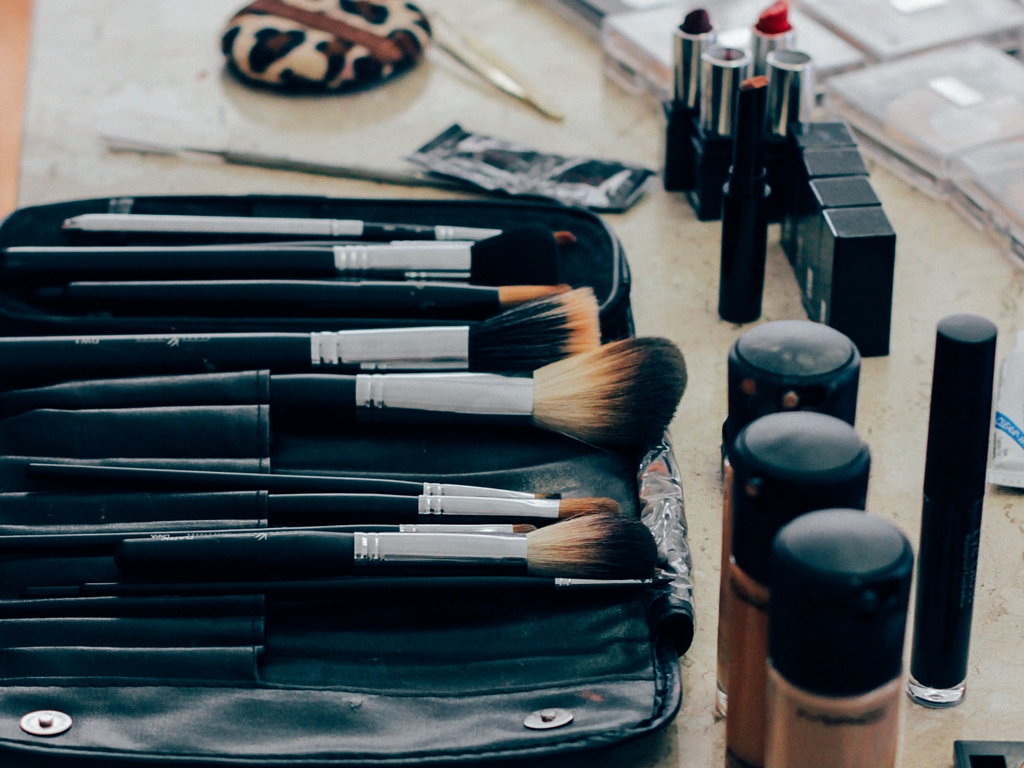 Parenting Rule #1: Any Song Sung Softly Enough is a Lullaby