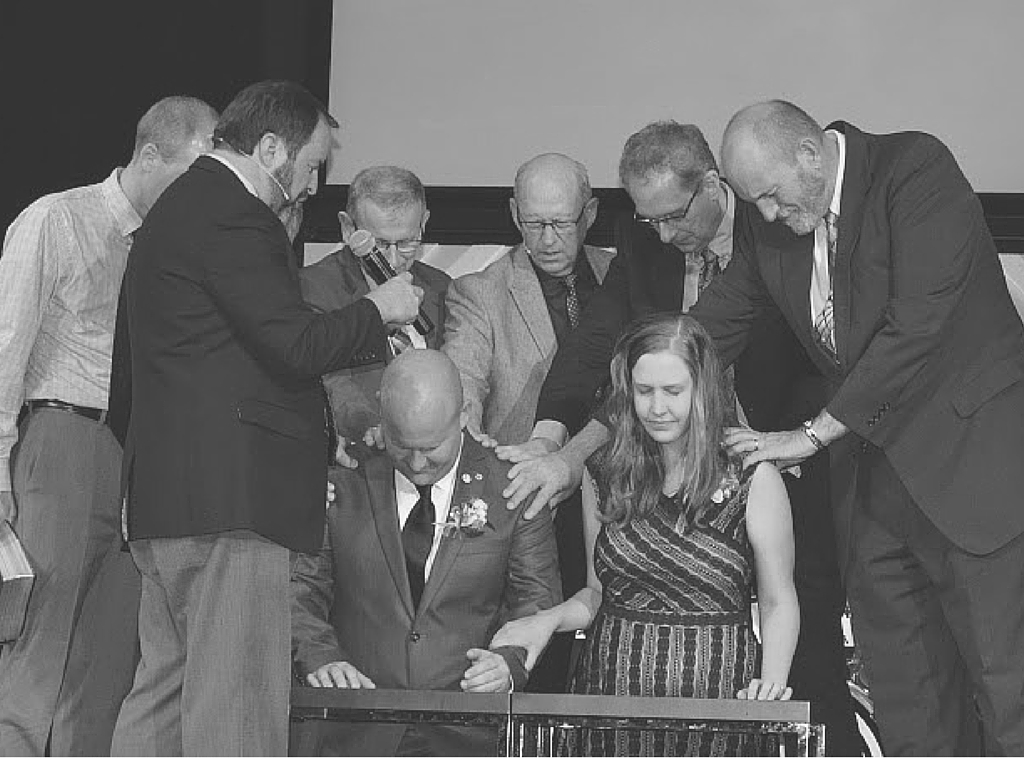 Our lives have been absolute chaos lately. We’ve moved (a mile away) and have had several youth events since my last post. Camp. Camp. District Conference. Holland. A missions trip. And countless hours around bonfires with friends and students. And to top it all off, my husband got ordained in the Wesleyan Church almost a month ago. And while I can sit back and soak in what this day means, what it felt like to sit with friends and family and watch the Wesleyan Church affirm Patrick’s calling to serve Christ, I also dwelt heavily in all that was awkward. And it will haunt me forever.

My friend graciously took me shopping for a nice dress because my jeans and cardi probably wouldn’t have been appropriate for the day. She then curled my hair because everybody’s seen my messy bun and it needs to go.

Two days before the service and Patrick had no suit. If it’s not blatantly obvious, we are jeans and T-shirt people. So we scrambled to Kohls and I threw every suit over the dressing room door hoping to find something that wouldn’t noticeably need alterations.

“This one will work. Good enough!” We threw it in a bag and left.

Patrick rushed into the service wearing that suit and a loose tie around his neck. “Can you tie this?” Absolutely not, but Pinterest saves lives.

Before I could get my app open, the usher at the door approached Patrick and ripped the tie from his neck. “I got this,” he said. As he tied the tie, his wife stood behind Patrick ripping threads and tags from his new suit coat. As I’ve said before, we Coopers are classy people.

We met with the DBMD shortly before the service started. And while I look back and appreciate the time and effort poured into that single evening for us, you would have thought we were planning to detonate a bomb the way we combed over each detail. In fact, I was drowning in the directions and necessary stage movements ahead. I needed a map.

I had carefully considered my dress for the service knowing I had to kneel in front of the congregation. I planned on wearing a long dress to my ankles, but I was unable to find one that didn’t scream bohemian gypsy.  I thought through every move I would need to make in order to avoid flashing everybody. That’s when our Senior Pastor’s wife leaned forward and said “By the way, there is no kneeling altar. You’ll be kneeling at those tables.” Ummm… They hate me, don’t they?

When the service started I knew that I just needed to stand when asked and say one line when acknowledged. “I will by God’s grace.” I repeated that approximately seven hundred times in my head before I actually had to say it out loud.

We were then led on stage and eventually to the table to kneel. That Ikea end table/kneeling altar was staring at me. I had a flashback to my 21st birthday when I put all my weight on one end of a wicker chair at Cheesecake Factory and flipped the chair onto the table behind me. This was surely bound to happen here. I was certain if I put my hands on the very lightweight table to kneel behind it, my weight would send it flying causing 6 nosebleeds in the first row. So instead, I chose to awkwardly sideways bend until I felt the floor under my knees. I’m sure it didn’t look like it, but it felt like I was doing a drunken rendition of “I’m a Little Teapot.” After we were prayed over, we were able to stand again. No – Patrick was able to stand again. And he did as I was left wondering how I would get up gracefully. I questioned how soon the service would end and how inappropriate it would be to stay kneeling as not to flash my spanx to a room full of people. It only took me seconds (that felt like several minutes) to slowly maneuver into an upright standing position.

All of the ordained ministers were asked to stand on the floor in front of the platform to read something from the screen together. I, of course, began to read it too. It was only after I proudly and confidently read half the paragraph aloud  and got to the line “…as the ordained ministers of the Wesleyan Church” that I realized uhhhh…. that’s not my line.

We were previously told to stay put on stage as the band led us in a final song. So that’s exactly where I stood – only to turn slowly around to see that the lead singer was standing directly behind me.

Should I be moving? Nobody else is moving. Except they were. I turned to see that all the members of the DBMD had quietly stepped back.

I leaned toward Patrick. “Should I get out of Jeff’s way or not?”

I somehow made my way to the side of the stage and out of the worship band before somebody could accidentally hand me a banjo.

As I stood on the side of the platform I looked out to see a full congregation. I saw a slew of ordained pastors who were standing at the front, supporting Patrick and affirming his call to ministry. I saw my brother who drove ten hours to be present for such an occasion. I counted our students, former students, friends, and church family who gave up their evening to come support, affirm, and love us on such an important day in our lives. And I was filled to the brim with love and appreciation.

Whether you were present that night or not, thank you!  Thanks for giving us grace. Thanks for teaching us – through both your words and actions. Thank you for impacting our lives, for loving us, ministering to us, and accepting us.

My heart is full. 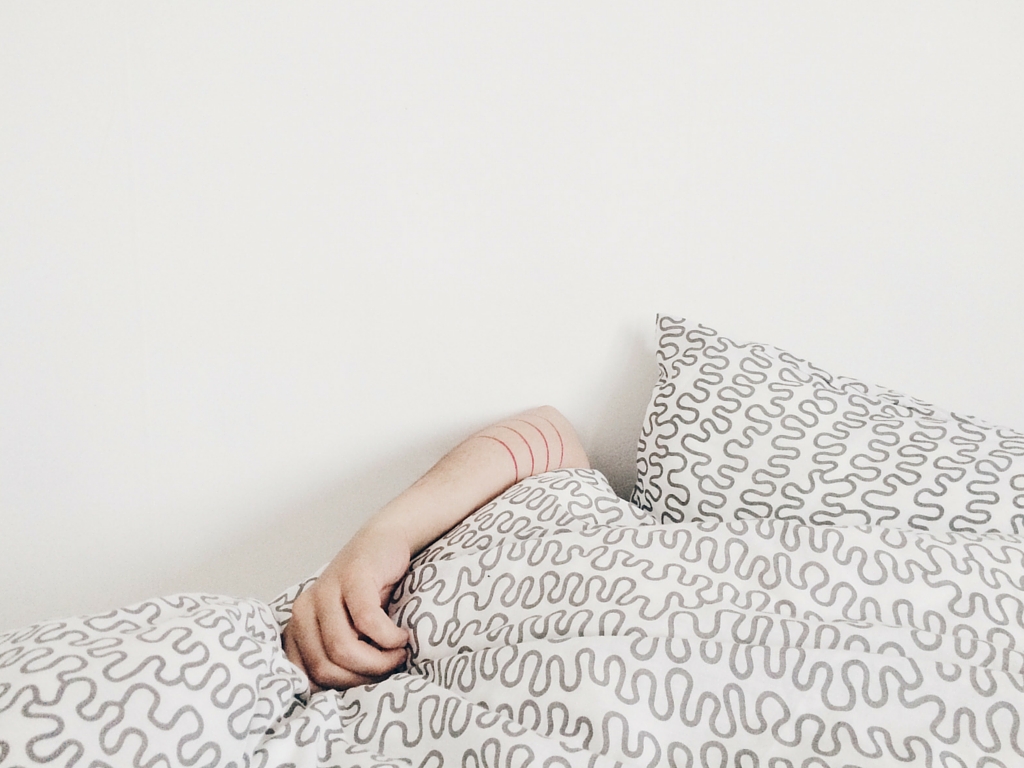 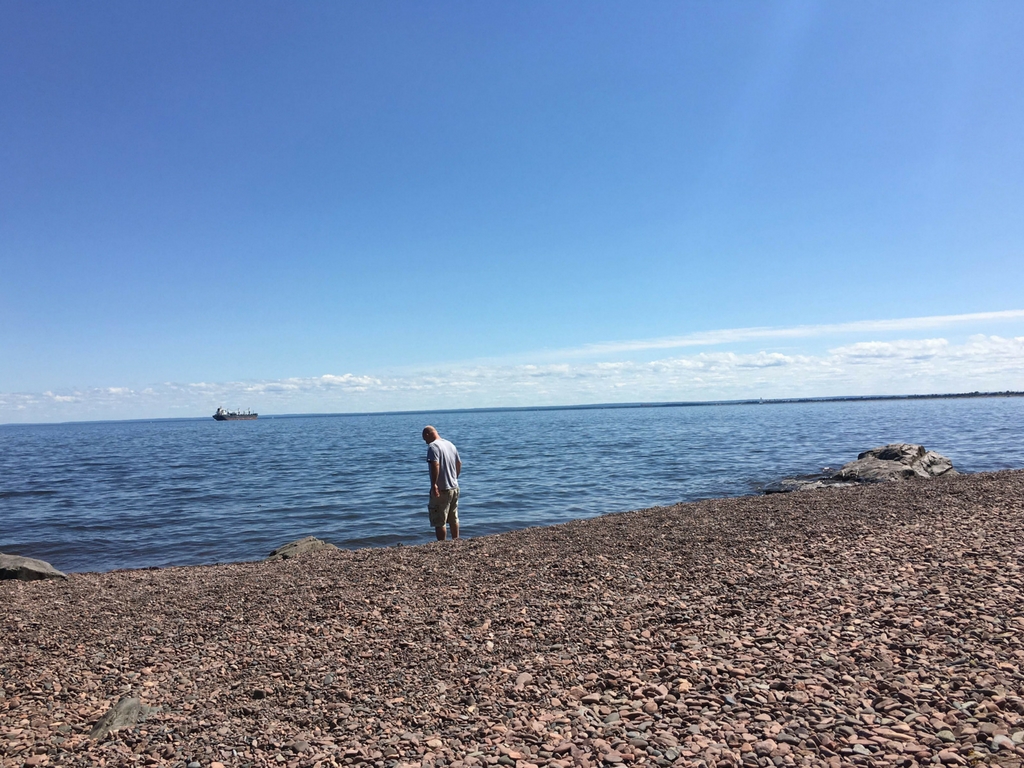