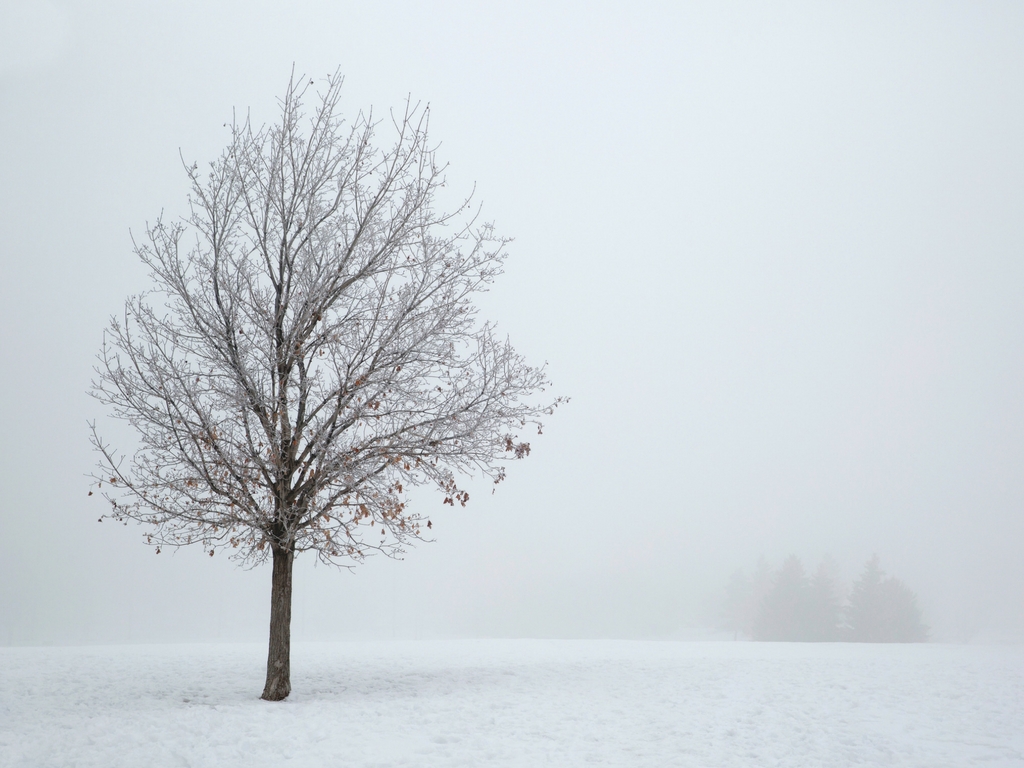 “There is no greater agony than bearing an untold story inside you,” Maya Angelou.

I had a miscarriage in August.

I have set out to blog about six times since my last post. Even perusing the drafts I’ve written is proof that it’s been a struggle. Titles like “Lifeless” sit looming – half written and full of empty words. I’ve attempted to write about humorous or exciting things that have happened in my life because I really do acknowledge and appreciate them. But it seems I have a story sitting – no, JUMPING – around in my head waiting to be spilled out onto the page because I know I’m not alone. I’m not dwelling or lingering on past events, but until my emotions are put down on paper I sometimes have a hard time moving past them. And the further I am away from August the more I realize how silent this journey is for all women (and men) who have encountered it. At the same time, the further away August becomes the more afraid I am to forget it – to forget him or her.

Patrick and I knew for five very short days that I was pregnant. At 8:30PM on a Friday night I made an excuse to run out for yet another test – telling Patrick we desperately needed a utensil tray (yeah – that’s for real what I said. I had no time for a good lie and he actually seemed to buy that one). My brother was in town that weekend so when I took my second positive test I called Patrick upstairs and all I could do was point to it. He of course didn’t believe me and alluded to the idea that I got a pregnant friend to take the test for me.  He couldn’t understand why I was playing this prank on him. He finally believed me and I took even more tests that weekend.

After a few tests (that were NOT blood tests) the nurse called me on my birthday and told me I was not pregnant, that 80% of home pregnancy tests were inaccurate. I called her back that afternoon because none of this made sense. She told me to google a chemical pregnancy because that could be what was happening to my body.

“You can come in again but we have to accept the results, okay?” she said, as if I had called her eight times that day. I agreed and we hung up.

I spent that evening with a few different groups of people and confessed to one that I didn’t believe the results. Something was off.

When I began bleeding the next day I called to tell her that she was probably right – that I was, in fact, having a miscarriage. She told me that I wasn’t and that we would call it a period. When I asked for blood work she told me I didn’t need blood work and that I could call back in a month.

I felt crazy. Absolutely insane. How could the four tests I took that week all read positive and all be wrong ?

I called a friend who sees the same doctor. I frantically texted my college friends – half of whom are mommas. I called a nurse practitioner who happens to be my second mother figure since birth. They all assured me I was not crazy and that I needed to go elsewhere. I called Patrick’s sister who has worked in OB/GYN for years and she agreed.

After a grueling evening and night of events (I’ll gladly spare the details) I left work the following day to confirm with the Emergency Room through blood work. That weekend – just one week after Patrick and I  had begun to mentally rearrange our lives – catapulted me onto a roller coaster of emotions. I was up, then down. I second-guessed myself more than necessary and I didn’t quite feel the freedom to grieve something I was told never existed. I felt foolish. I felt alone. More than anything I felt this nurse took away my right to know that I was a mom.

And yet I felt incredibly blessed. That initial phone call with lab results seemed strategically cushioned on the morning of my birthday (which felt like a cruel joke at the time). What I see months later, after holding newborns and watching six littles dedicated at church (where I bawled my eyes out oh so conspicuously in the front row) is that I was loved so well that week:

That birthday morning my brother left and, minutes before receiving the phone call, my friend Andrea showed up on my front step with my favorite coffee. That evening a group of students from our youth group took me out for dinner and dessert. And I left that gathering and walked with a friend while we debriefed about the day and combed over details.

I’ll not go another birthday without feeling that loss, but I hope I remember the people that God placed throughout that day to love and remind us that we don’t have to go through life alone.

I share this story reluctantly, but as my very dear friend said just today “it’s a silent journey.” And if you take nothing else away from this, remember that you grieve differently than others and that’s okay. Privately or publicly, it’s up to you. But you’re still not alone. Know that it’s okay to ask questions in life. It’s okay to second-guess experts and get second opinions. Love yourself well and surround yourself with people who know how to do the same. 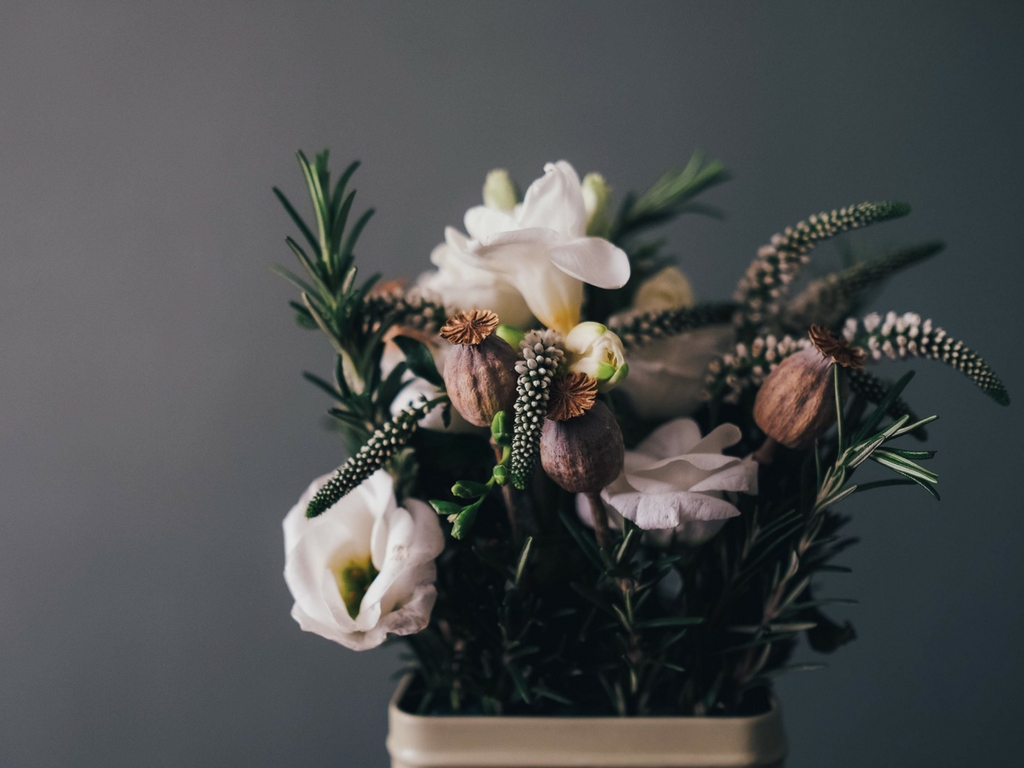 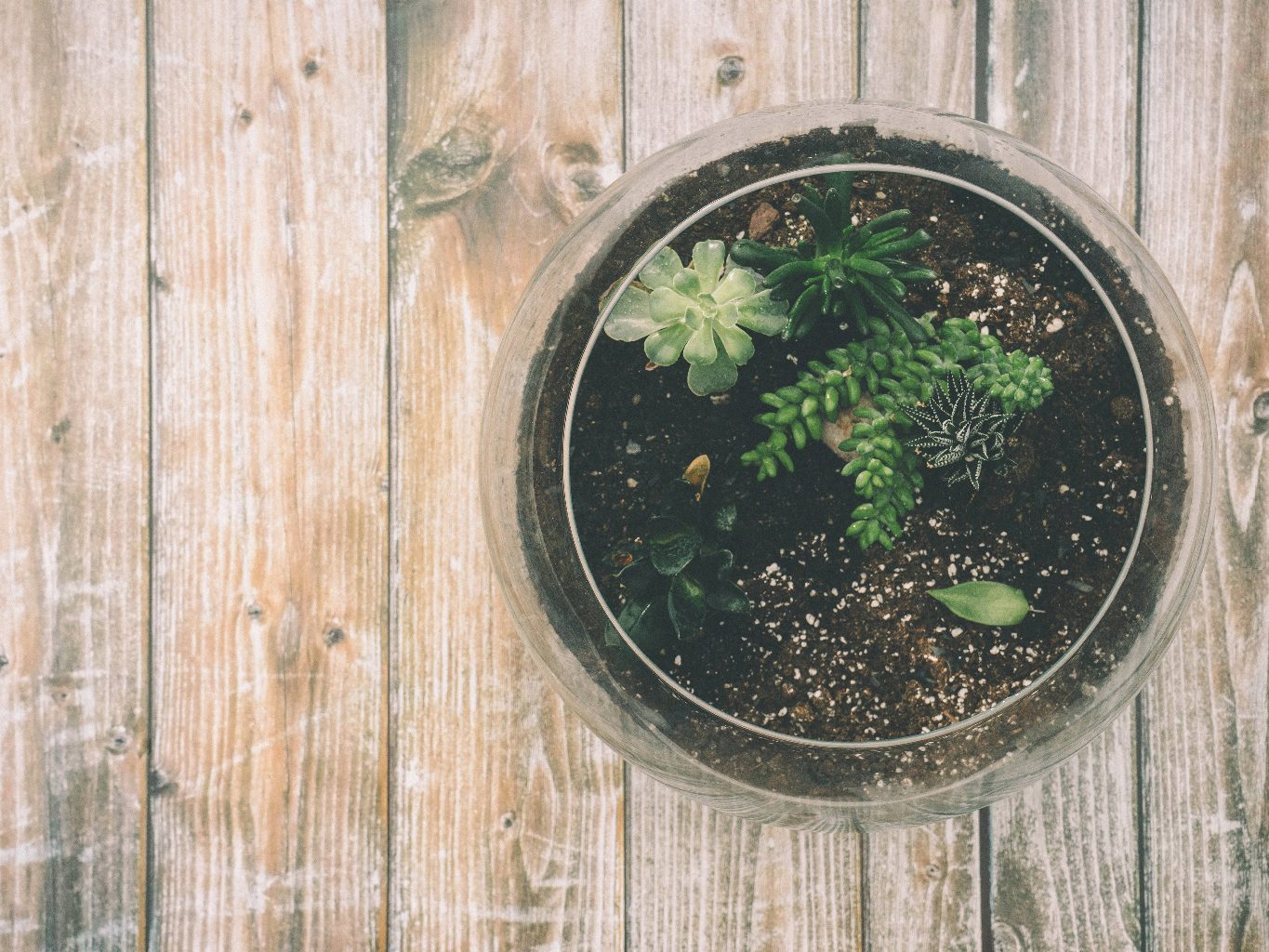