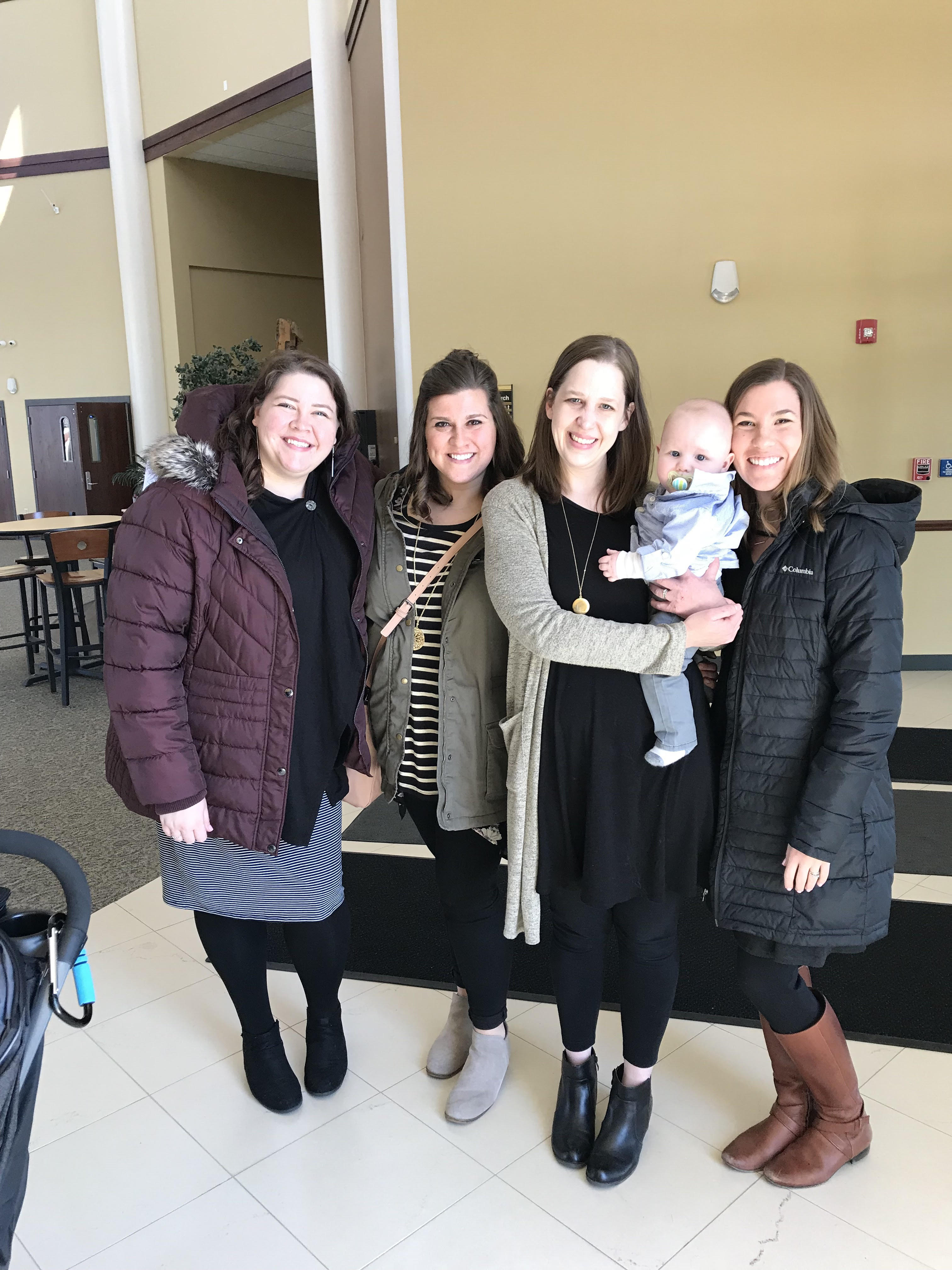 Last week was a whirlwind. My sweet and sassy grandma passed away. Patrick, Maddie, and I packed up on Saturday evening and headed down in an attempt to see her one last time. We didn’t make it. But we are grateful for her peace and God’s true presence and provision in those last hours of her life.

We realized Maddox was sick as we were nearing Illinois so I knew we were in for quite a treat. After a nasty cold (that spread to three other family members) and a flu bug, it was the day of the funeral. My mom asked if any of my friends were coming and I said I knew of one. Alyssa lives fifty minutes from my parents so I knew she was taking time off work, arranging childcare, and making the trek to be there to support our family. What I didn’t know was that she was bringing two other friends with her: one from an hour and a half away and another from four and a half hours north.

My heart skipped a beat when I saw them enter the receiving line. After I greeted them and managing to let go of the three of them, I tried to give details on the day. They cut me off and said they were here for the funeral and they could leave immediately after if I had other responsibilities or wanted to spend time with family. They drove a combined total of fourteen hours for one single guaranteed hour of support. When I told them I’d love to spend time with them but I needed and wanted to attend the funeral procession, they cut me off again.

“We’re already in line,” one of them said.

True friends, good friends, loyal friends, are there until the very end. They sit near the back of the sanctuary and grab your kiddo from the babysitter upstairs when she has to leave for class, even though that was never asked of them. They wiggle their way into the procession line and quietly stand in the back, simply to make sure I’m not alone if I don’t want to be.

My dad once asked how many of them would show up if I called them in the middle of the night and asked them to meet me in St. Louis with no explanation. “All of them,” I said without hesitation. And it’s true.

There’s much to be said about authentic friendships. And I’m lucky enough to say that I have them from college years, from the Northwoods, and everywhere in between. 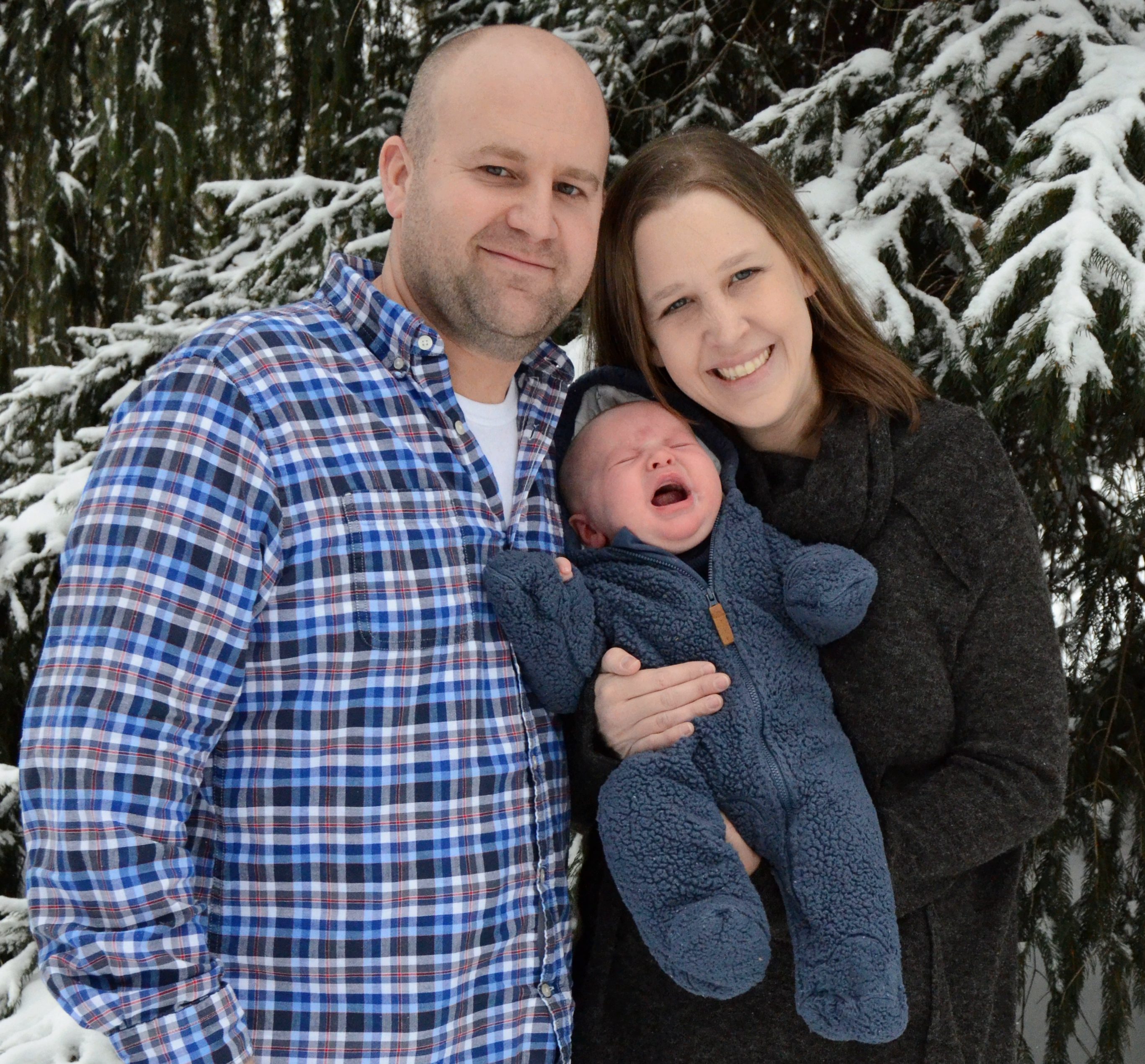